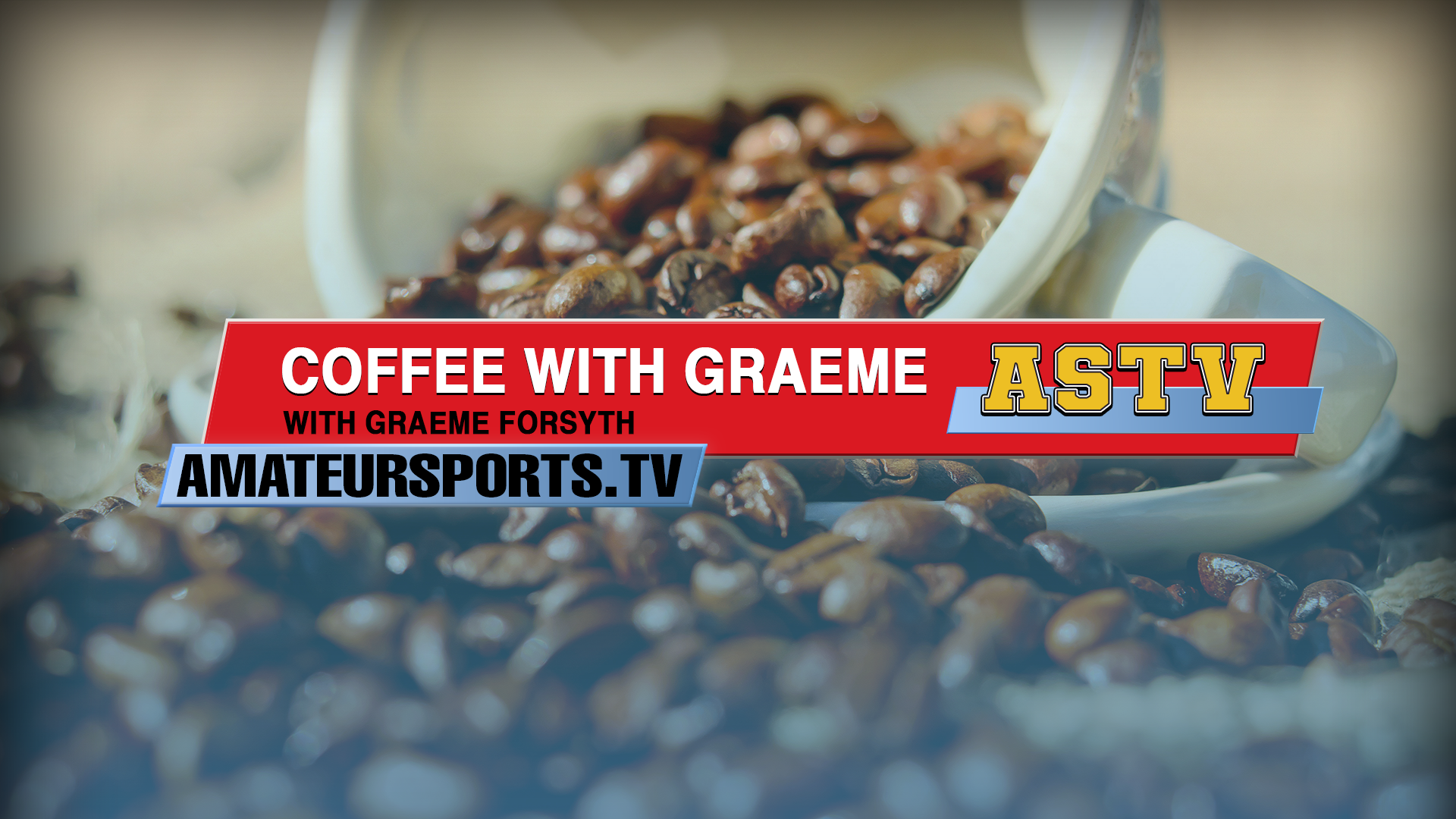 Fort Garry/Fort Rouge Twins Head Coach Jamie Corbett joins Graeme Forsyth live on Coffee with Graeme. Jamie has coached at the Club Hockey level and he’s also coached the @APHA Rangers at the AA level, the Winnipeg Hawks & the Winnipeg Monarchs at the City Midget AAA level, and the Interlake Lightning at the Provincial AAA level in minor hockey. In Junior, Jamie had the chance to be an assistant coach for the Swan Valley Stampeders in 2017-18. He took over as the Interim Head Coach and as the General Manager for the OCN Blizzard in 2018-19, and most recently, he was an Assistant Coach for the Winkler Flyers in 2019-20. We also discuss Jamie’s decision to take the Fort Garry/Fort Rouge Twins Head Coaching Job for the upcoming 2020-21 MMJHL Season. Btought to you by: Caisse Financial Group