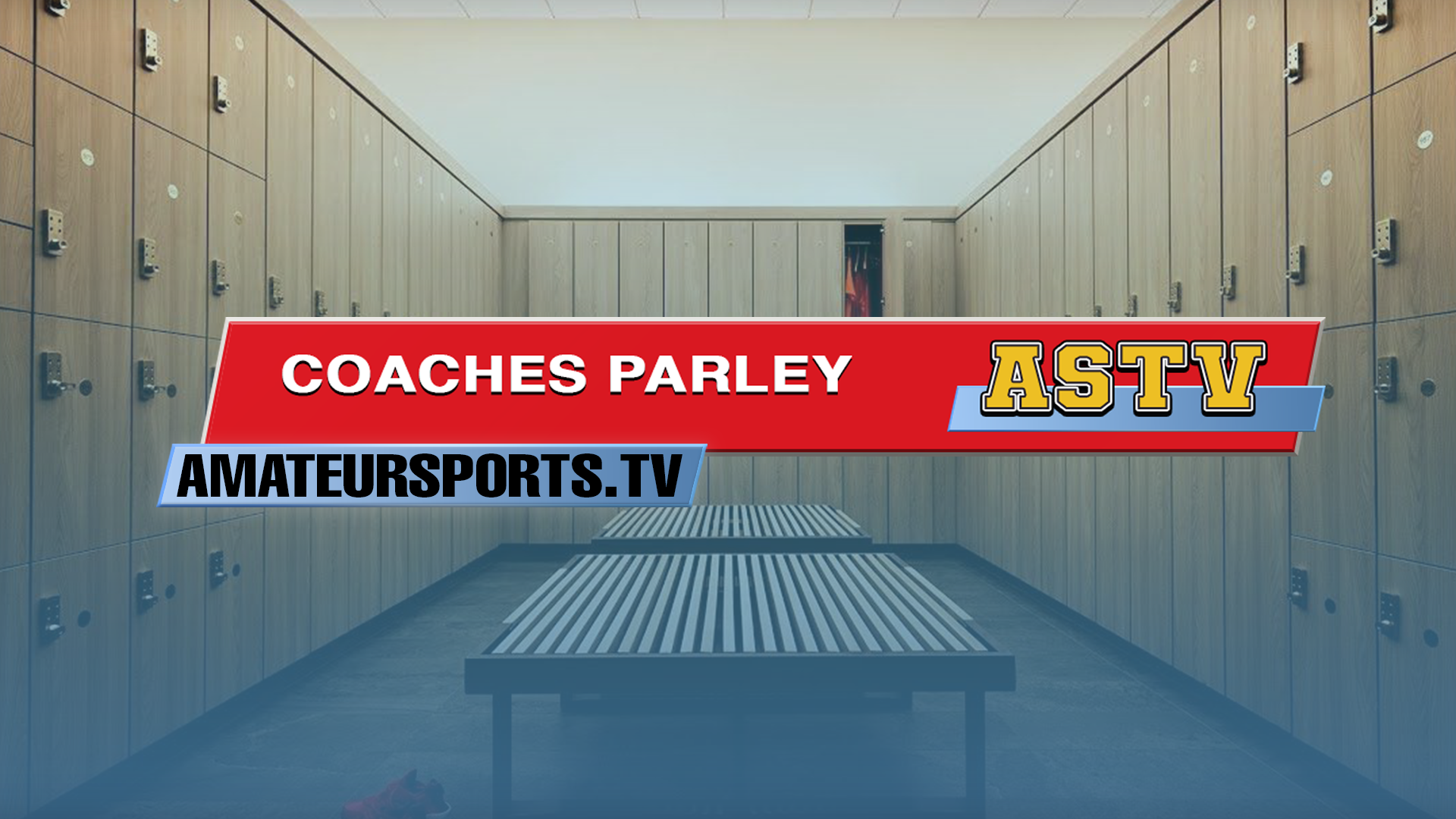 On tonight’s episode of Coaches Parley, we discuss the return to play aspects that are affecting each province differently. With the panel of prestige minds hosted by ASTV’s Theo Tutkaluk, we discuss the tug o war between consistent messaging and communication between leagues, players, and health officials and the differences each province face within their perspective phases of return to play. The viability and financial concerns that many of the leagues will face, and the focus on choice and clear messaging among the hockey world remains a large issue especially when it comes to rinks turning on the lights for league play to begin. Join us Saturday night as we skate up and down the ice and deliver our final segment of the 30 second shift! Coaches Parley on ASTV! Coaches Parley With your hosts Theo M Tutkaluk and representing leagues, provinces and players across Canada. Mike Stackhouse – Sask Hockey, SJHL and MJHL Shawn Mullin – Broadcaster, Analyst, WHL and @Sask. Hockey Trevor Stalker-Kaab – Alberta Hockey , Canadian Sport School Hockey League , Scout and Coach Harry Mahesh – Manitoba Junior Hockey League, Coach and Scout Ryan GM Wood – US Hockey, Ontario Junior Hockey League, Ontario Hockey, General Manager, Coach and Scout Other special guests to be announced. First episode August 29 at 8 PM – The Return to Hockey Watch for our regular schedule every Saturday starting mid September as hockey returns.