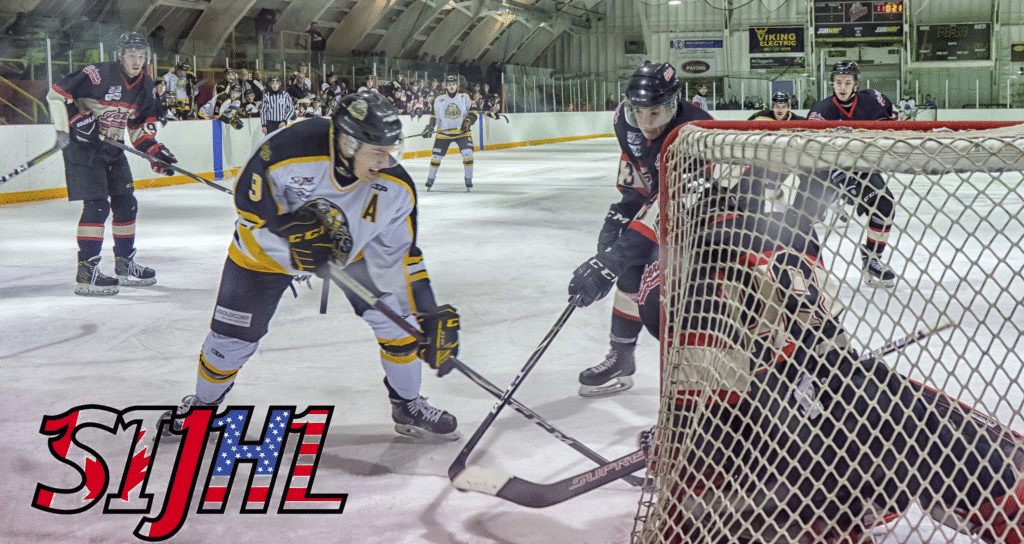 The Superior International Junior Hockey League announced Tuesday, April 9th that Stratton Pickett of the Red Lake Miners has been named the SIJHL’s Scholastic Player of the Year for the 2018-19 season.

With the , Pickett also becomes the SIJHL’s nominee for the Hockey Canada/Canadian Junior Hockey League Scholastic Player of the Year Award, which will be announced at the Canadian National Jr. A Championship this May in Brooks, Alberta.

An Honour Roll student in high school, Pickett has been accepted to attend the University of Victoria where he will be enrolled in the Engineering Program at the school, in B.C.’s provincial capital.

The 20-year-old Gem, Alberta product also had a solid campaign on the ice for Red Lake registering a career single-season-high 49 points on 24 goals and 25 assists.

Pickett was earlier selected as the SIJHL’s Top Defensive Award recipient for the 2018-19 season.