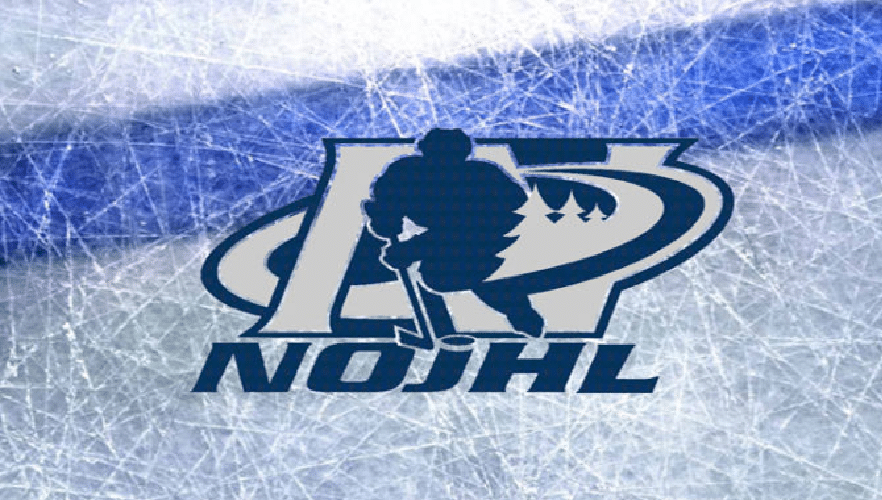 Another four-pack of NOJHLers are set to make the move in both the major junior and NCAA ranks.

Powassan Voodoos rookie netminder Joe Vrbetic has signed with the North Bay Battalion of the Ontario Hockey League for the 2019-20 campaign while three more Soo Eagles, in defenceman/forward Lucas Rothe, along with forwards Riley Jensen and Kobe Keller have all announced commitments to compete at NCAA Division III schools Chatham University and the University of Wisconsin-Stout respectively.

In 30 appearances with the Voodoos this past season, Vrbetic had a 16-9-2-0 record with a 2.80 goals-against average along with a solid .928 save percentage.

The save mark for the 16-year-old Dunvegan, Ontario product led all rookie goaltenders and also topped all NOJHL stoppers in that category.

Vrbetic was drafted by North Bay in the second round, 31st overall, in the 2018 OHL Priority Selection.

For Rothe, who played both defense and up front for the Eagles, the 21-year-old from Ubly, Michigan suited up in 36 games for the Soo where he scored four times and assisted on six others for 10 points.

In heading to Chatham University in Pittsburgh, Pennsylvania he’ll be joining the Cougars men’s program, who compete out of the United Collegiate Hockey Conference.

Keller was a point-per-game producer for the Eagles during the season with 36 in 35 outings while notching a dozen tallies while chipping with 24 helpers.

As for Jensen, his 2018-19 season saw him finish third on the squad in offensive production with 40 points in 55 games on 15 markers and helping set-up 25 more.

This 20-year-old is from Beloit, Wisconsin.

The UW-Stout Blue Devils are members of the Wisconsin Intercollegiate Athletic Conference and the school is based in Menomonie, Wisconsin.

The Eagles trio join goaltender Joseph Benedetto (Lawrence University) and defenceman Mikey Butcher (Wisconsin-Steven’s Point) as the five players on this past season’s squad that have already committed to NCAA D-III programs.

This extends the Michigan Soo’s college commitment list over the past 10 years to 110 in total. 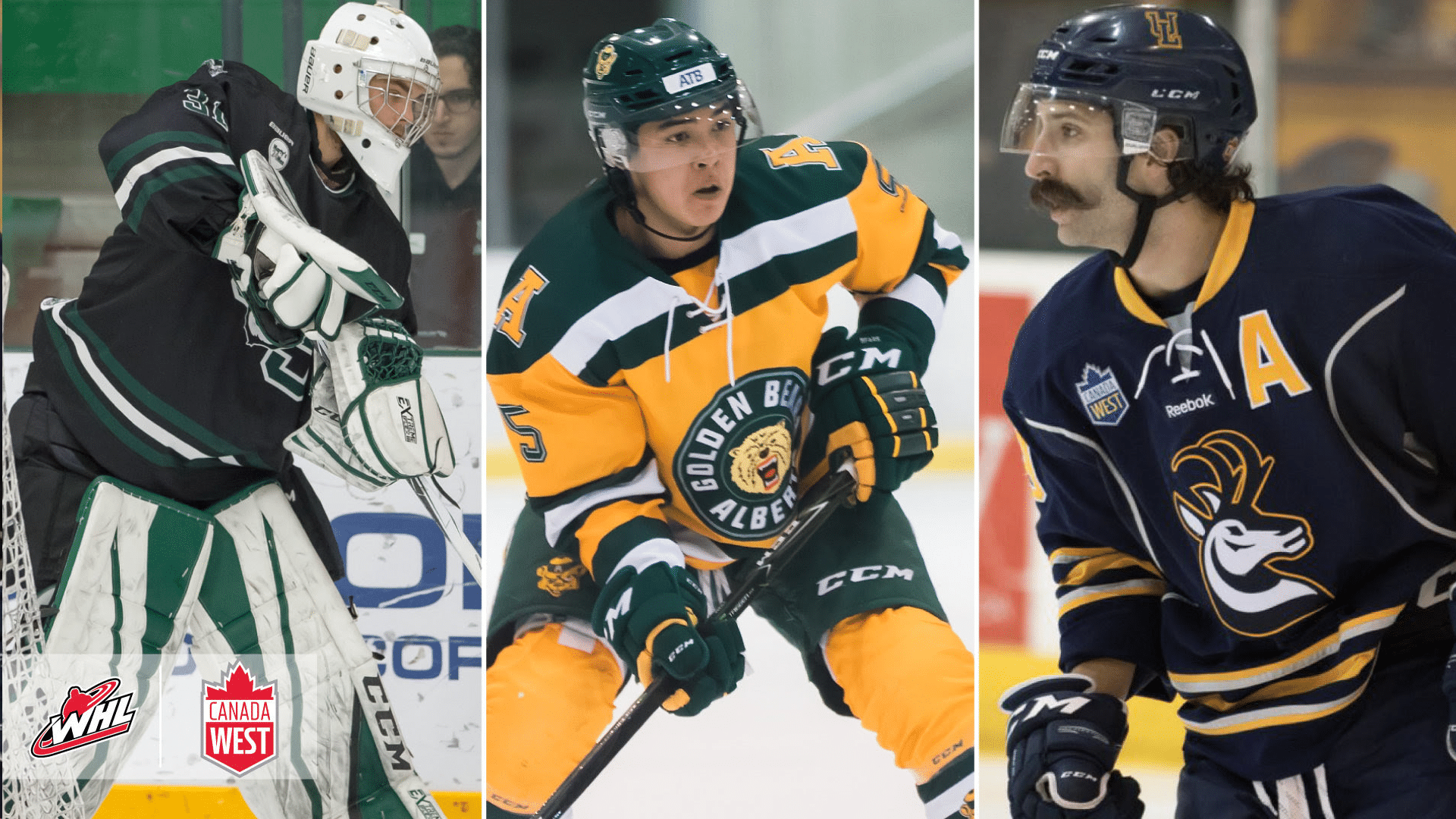 Calgary, Alta. – The Western Hockey League announced today that 83 WHL Alumni will compete for U SPORTS supremacy at the 2019 Cavendish Farms University Cup in Lethbridge, Alta., scheduled for March 14 to 17.

The WHL is represented with graduate players on all eight rosters of competing teams at the annual tournament, including 26 with the Canada West (CW) champion University of Alberta Golden Bears, 23 with the University of Saskatchewan Huskies and 17 with the host University of Lethbridge Pronghorns.

The University Cup serves as the U SPORTS national championship for men’s university hockey in Canada. It was first presented in 1885. Having won the national title in 2018, the Alberta Golden Bears have earned Canadian University supremacy 16 times.

Administered by the WHL Office, WHL Scholarships are solely funded by the WHL member Clubs. Every player who plays in the WHL is eligible to receive the WHL Scholarship. For every season a player plays in the WHL, they receive a guaranteed, full-year WHL Scholarship including tuition, textbooks and compulsory fees to a post-secondary institution of their choice. The WHL Scholarship is a fully-guaranteed academic scholarship with no requirement to play university hockey to qualify. The WHL graduate can apply the funding to any post-secondary or career-enhancing program of his choice, including trades schools or professional career training programs.