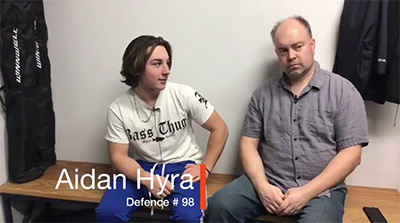 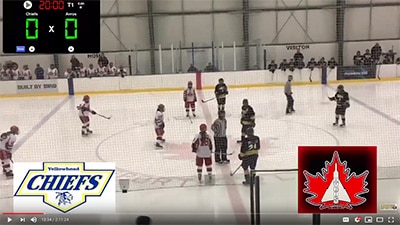 Author: Purity Heide Purity Rebecca Faith Heide sat down with Jason Miller executive director Baseball Manitoba and president Tony Siemens
For decades sports have been deemed purely a male pastime including baseball, but over the last 90 years women’s baseball has become an undeniable reality. It’s astounding to see where it all started and how peoples’ opinions on sports has changed, but what is the goal? What will the future of women’s baseball look like? What still needs to change? I had the chance to talk to the executive director (Jason Miller) and the president (Tony Siemens) of Baseball Manitoba to see what they had to say in regards to women’s baseball. The results were promising.
It was an uncommon thing to find a female playing baseball prior to the 1930’s, let alone professionally. Men were dominant in society and held majority of the available jobs. Women had very few options outside of the home, that is until the war against Nazi Germany in 1939. Once this commenced, many of the men left for war leaving women to take on the many roles the men usually held. Soon things began to change and even activities that were viewed as masculine were now being practiced by women. Baseball was one of these hobbies that increased in popularity among females, so much so in fact that by 1943 American women had their own baseball league. In America women have their own leagues but Canada has very few, even in Manitoba the idea is unpopular.
In North America women’s baseball has come a long way in the recent years but there is still a long way to go. Currently the only female baseball teams in Manitoba are provincial, causing women to play against male teams or have a short season themselves. Miller explained “I think as we continue
to attract more females into the sport eventually we will start having our own female baseball teams and hopefully one day even leagues that are purely female in the province”. Currently we have approximately 1500 females playing baseball in Manitoba but only 40-50 play on our provincial team. These numbers are continuously growing each year making our dream of having purely female leagues in Manitoba a reality. In the beginning of August, the U21 women’s baseball team played for the championship. Laura Kilbrei shares that “boys are so much more broadcast than girls” and that the tournament “shows that there are opportunities for girls to play baseball and that there are good opportunities to play baseball at a high-level performance.” Many schools around the province don’t offer baseball to their high school girls, which is partially why the number of young women in baseball is so low. They are presented with the idea that women play softball and that baseball is for men. Baseball Manitoba is aiming to raise the number of females in baseball and “continue to show our province that its very much a female sport just as it is a male sport” (Jason Miller). The future looks bright for women’s baseball, and hopefully we can encourage more females to join the game in the future.
Baseball has traditionally been a male sport for hundreds of years, but today women are playing hard to show the world baseball is for women to. More and more women are joining the game with hopes that one day we will have an all-female baseball league here in Manitoba. The future is in sight, will you be part of it?