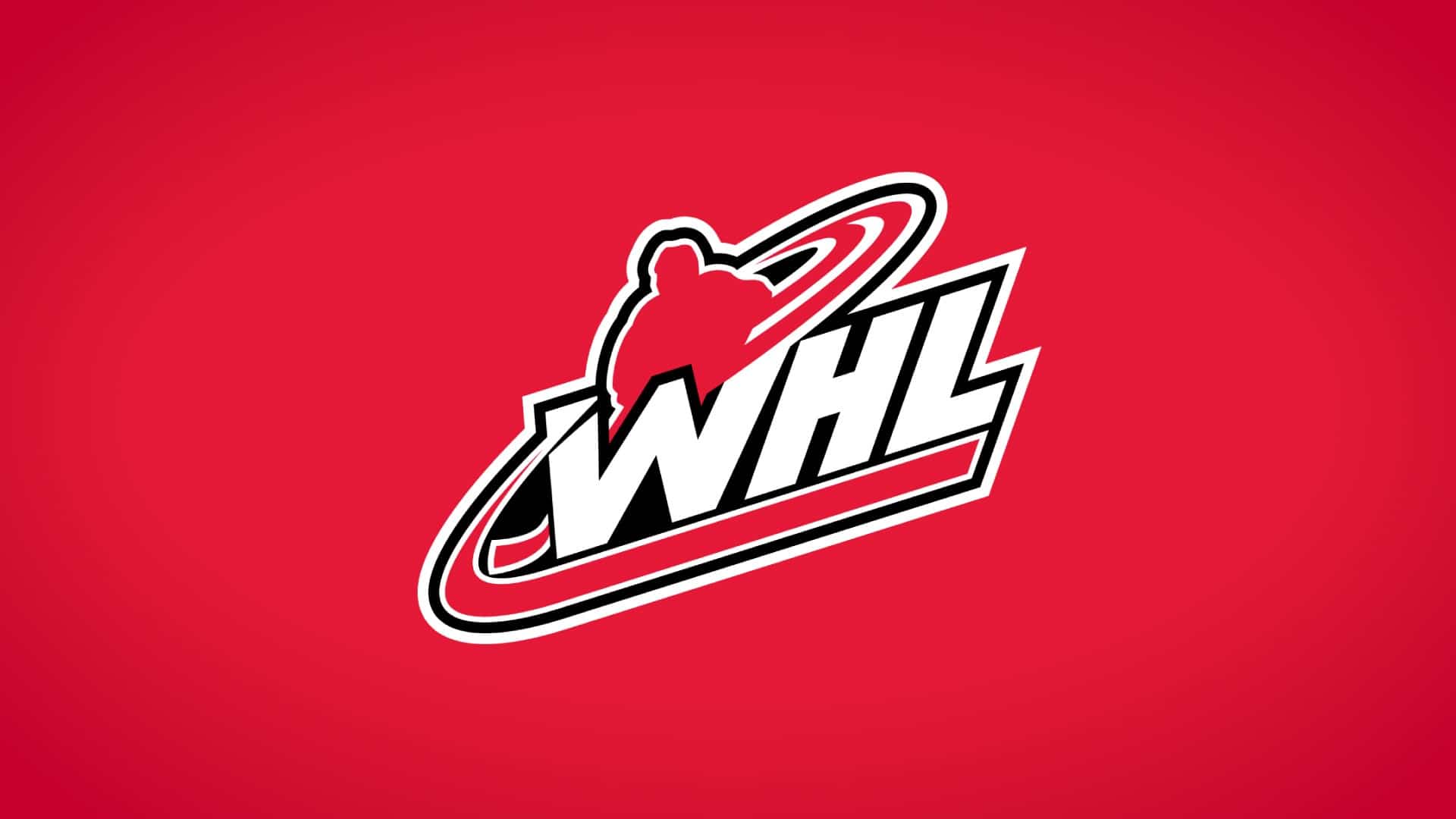 WHL Return to Play Protocol for 2020-21
With government and health authorities in each of the six jurisdictions in the WHL territory in the process of releasing further directives on their re-opening plans, the WHL has developed a Return to Play protocol to facilitate discussion on a timely start to the 2020-21 season. The WHL has appointed special task forces in each of the six jurisdictions to work directly with government and health authorities to ensure the health and safety of WHL players, staff, officials, and fans are a top priority in the Return to Play protocol. The outcome of these discussions with government authorities will ultimately determine the start date for the 2020-21 WHL Regular Season.

The WHL has targeted a start date of Friday, October 2 for the 2020-21 WHL Regular Season, but this date remains contingent on receiving the necessary approvals from government and health authorities in each of the six jurisdictions in WHL territory. The WHL is committed to protecting the integrity of the WHL Regular Season schedule, and fully intends to complete a full 68-game schedule for 2020-21, regardless of when the season begins.

The WHL is also working with government and health authorities in each jurisdiction on the level of spectator capacities that will be permitted in each WHL Club arena facility. The WHL is a spectator-driven league and the welcoming back of WHL fans is vital to a successful return to hockey for all 22 WHL member Clubs.

New WHL Live Streaming Service to Launch for 2020-21
In partnership with the Canadian Hockey League (CHL), Ontario Hockey League (OHL), and Quebec Major Junior Hockey League (QMJHL), the WHL is pleased to announce the development of a brand-new streaming service set to launch with the beginning of the 2020-21 regular season.

WHL fans can look forward to all three CHL leagues housed under one streaming service, with a new digital platform developed by an entirely new partner available on new devices. Further details including the new streaming service provider, pricing and packaging, will be announced at a later date.

WHL Commissioner Ron Robison, who will be entering his 21st season at the helm of the WHL, is an ex-officio member of the Executive Committee.

WHL Celebrates Over $28 Million in WHL Scholarships
In 26 years since it was established in 1993-94, the WHL Scholarship program has seen investments of over $28 million by WHL Club ownership.

Administered by the WHL Office, WHL Scholarships are solely funded by the WHL member Clubs. Every player who plays in the WHL is eligible to receive the WHL Scholarship. For every season a player plays in the WHL, they receive a guaranteed, full-year WHL Scholarship including tuition, textbooks and compulsory fees to a post-secondary institution of their choice. The WHL Scholarship is a fully-guaranteed academic scholarship with no requirement to play university hockey to qualify. The WHL graduate can apply the funding to any post-secondary or career-enhancing program of his choice, including trades schools or professional career training programs.

In addition to the WHL Scholarship players receive upon graduation from the WHL, all current WHL players are encouraged to enroll in post-secondary courses and these courses are also fully-funded by the WHL member Clubs.