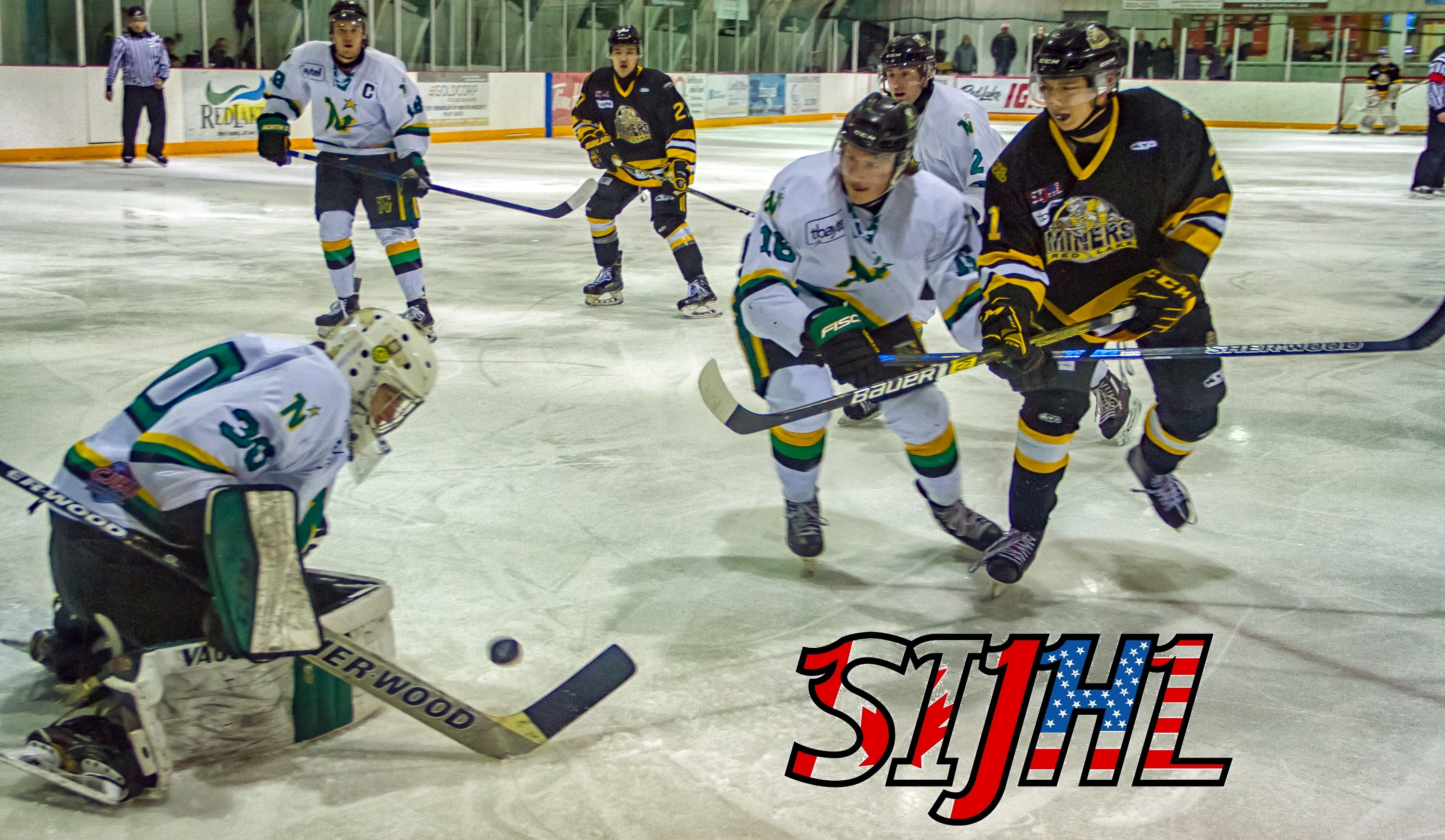 All contests in this best-of-seven affair will feature 7:30 p.m. starts.

On-ice action will commence Saturday as the North Stars host game 1 at the Fort William Gardens.

Thunder Bay will also serve as the home side for game 2, which goes Sunday back at the Gardens.

From there, Red Lake will host games 3 and 4 at Cochenour Arena on Wednesday, April 17th and Thursday, April 18th respectively.

Should a game 5 be required, it will be held on Saturday, April 20th, back at the Gardens.

Cochenour Arena would be the site for game 6, if necessary, on Monday, April 22nd.

Then should the match-up go the distance, the North Stars would host in on Wednesday, April 24th.

However, due to the TELUS Cup Canadian National Midget Hockey Championship taking place at the Gardens that week, game 7 of the Bill Salonen Cup Final would be held at an arena to be determined.

The SIJHL winner will then advance to the Dudley-Hewitt Cup Central Canadian Jr. A Championship, April 30 – May, in Cochrane, Ontario.

There they will go up against the host Cochrane Crunch (NOJHL) as well as the title holders from the Ontario Junior Hockey League (Wellington Dukes or Oakville Blades) and the Northern Ontario Junior Hockey League (Hearst Lumberjacks or Soo Thunderbirds/Rayside-Balfour Canadians) with a berth to the Canadian National Jr. A Championship, May 11th – 19th, in Brooks, Alberta on the line.